Did you ever hear of Sochi ? honestly, I’ve heared of it a few times. Maybe I saw afew posts on it on Instagram. Sochi is a lovely destination ! though it’s not that popular. The city hosted the 2014 Olympics, after Putin (Russia’s president) has build a huge park, in a size of a city, to host there the Olympics. Since then she also hosted a few of the World Cup’s games in 2018. At winter time, Sochi is a great destination for ski lovers, and at summer it’s a lovely summer vacation destination !

We flew with “Ural Airlines”, a lowcost Russian airline, that we booked on Skyscanner, and got a great deal for it. On the way to Sochi we had a 1 hour delay, but on the way back everything went smooth and we departured and arrived right on time !

Sochi is divided to four quarters; Central Sochi, Lazarevskoye, Adler, Khosta. I recommend to choose your hotel/apartment according to the vacation type, season, and distance from the wanted attractions.

We chose to stay at Adler. We stayed at the “La Terrassa hotel”.

It is a lovely boutiqe hotel, located infornt of the Olympics Park in Adler. The rooms are pretty, the service is amazing, and it is a five minutes walk and a two minutes drive from the Olympics Park.

Sochi has some pretty good hotels, totally recommend staying there at a hotel rather than in an apartment.

What I love about “La Terrassa Hotel” is that they are a lovely unique hotel, desined so pretty and is affordable too.

They offer breakfasts, that are pretty nice. In Israel our hotels offer different breakfasts, so I wasn’t used to the food in Russia, but it sure was a nice breakfast to start the morning with.

Also, the staff is nice, even though only one woman knew English, but all of the staff were so nice and helped us with everything we needed (even if it was hard to talk and understand each other when a worker didn’t know english).

The hotel has a nice little pool, which was nice to refresh at in the afternoon.

Like I said, We rented a car this trip because there were attractions that were too far and there was no way to get there with public transport. But anyways, it was still really easy and convenient to have a car. I did see people online that were totally fine with public transport or Uber, but I think that in Sochi not having a car can limit you if you are interested in place that public transport can’t or won’t get to. So, I do recommend renting a car and going to different and more far and interesting places.

1. The Olympic Park – this park was built especeally for the 2014 winter Olympics games. And this park is HUGE. It is litterally the size of a small town. You could walk around, but honestly this park is really big and it is very hard to walk it all. The park includes an ice skating surface, a special ice skating performances auditorium, a stadium, an amusment park, resturants, and a huge park surface with an even bigger fountain that has an amazing water show every day at 21:00 P.M.

Also, at the park there is a small sports and vintage car museum, that you could also take proffessional pictures inside the cars for a cheap price.

So if I didn’t convince you yet, I promise you the Olympic Park is a MUST attraction !

2. The Botanic Garden, Dendrariy Park – I know not everyone agrees that a botanic garden is an attraction you must visit, but I tell you, Dendrariy Park is a absalout must ! there is no words in any language to explain how beautiful this park is. It is located on a hill, you can either walk your way up and then go down, or you can take a cable railway to the top of the hil and then walk your way down the park and see the breathtaking views from the hill, and everything this park has to offer. The weather in Sochi is pretty tropic. And in this park there are so many tropic nature and plants, that for an hour or so, you totaly forget your in europe, and feel like you are walking around Costa Rica.

3. Sky Park – if you are not a “extreme” type human, I don’t think you have much to do here. The park is located at the top of the mountains, inbetween two big mountains. What makes this park so popular is it’s hanging bridge, which also happens to be the longest bridge on earth !

Also, the park contains a small extreme rope park for children, ziplines between the mountains with a breathtaking view, bungee jumping from the hanging bridge, and a super delicious resturant !

I’ve done the zip line, and it was such a fun experience. I am affraid of hights some times, but this time I got over it and just went on the zip line ! and that was one of the smartest desicions I made in life. It was an absolut crazy experience and the view was beautiful.

4. The 33 Waterfalls – A lovely attraction ! between the mountains, a hour and a hald drive from Adler, and a hour long drive from Central Sochi, there are 33 waterfalls that are located on a mountain. We saw only 13-15 waterfalls, because you have to be in better shape and be pretty extreme to climbe to the rest. On the way up through the waterfalls you have built in stairs, but if you want to see the rest of the waterfalls after the 15th one, you need to climb up the mountains with rocks, and there is no special stairs anymore. Also, you could swim in the waterfalls, even though in my opinion the water was freezing !!! But it totaly depends on you, and I recommend bringing a swimsuit just in case.

The trip to Sochi was my first time ever at Russia. I felt like I had entered a bubble. The don’t really know english, all the signs/menues/prices/etc are in Russian as well. And from all the people wev’e met, I can count on one hand how much of them spoke english. So, if you don’t speak Russian I recommend downloading all kinds of translating apps before the visit. Honestly, I love trying to manage at countries that dosen’t know english, I don’t know why I like it, but I enjoy the expirience of trying to get along and manage everything even though I don’t know the language. 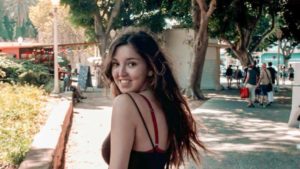 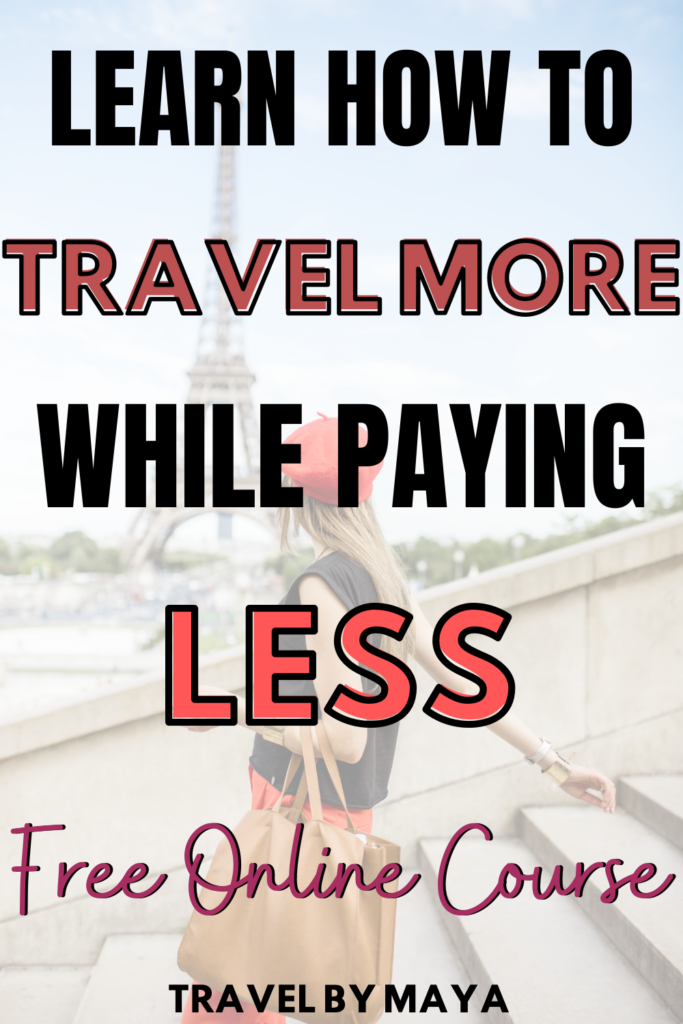